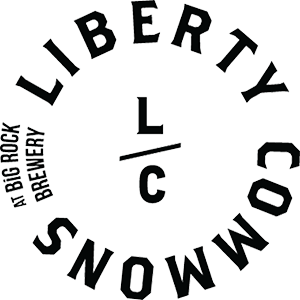 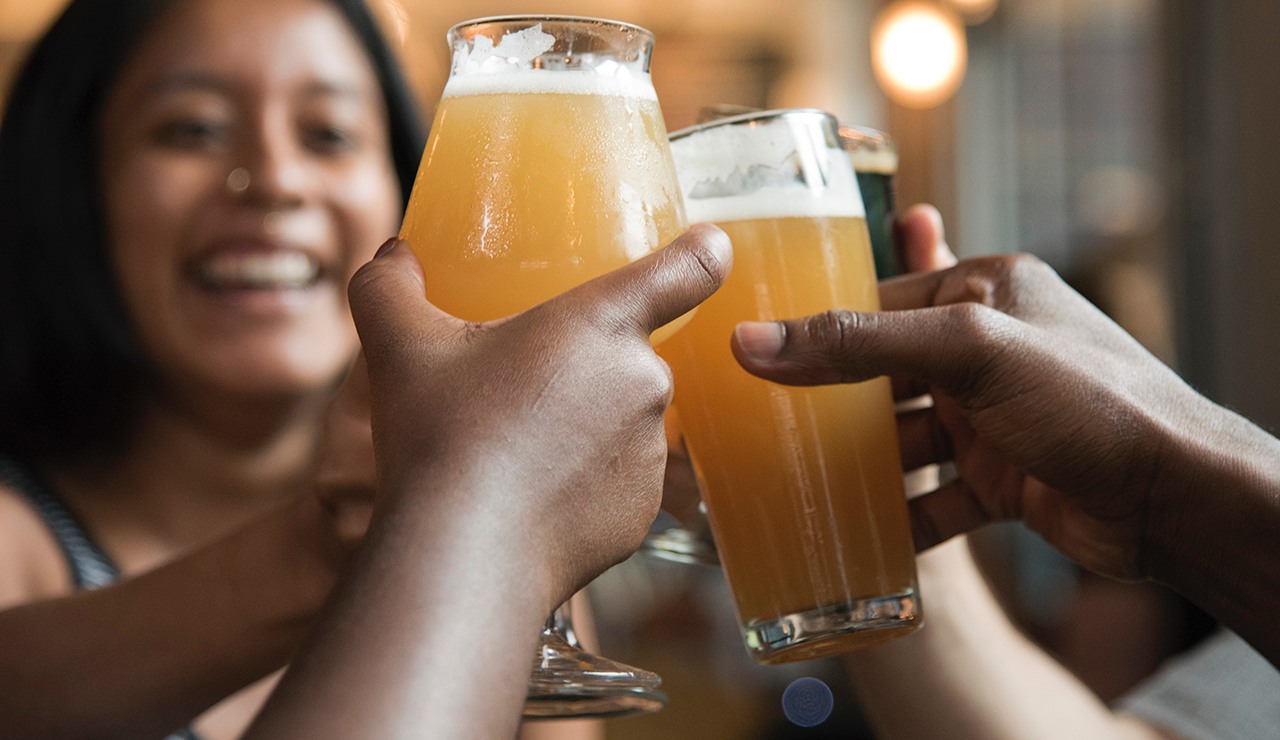 Join us for the final tailgate of the season!

As Toronto’s football season is winding down, we’re gearing up to score one last touchdown on the Liberty Commons’ patio! Featuring an all-star lineup of chefs and grill masters, the LC Tailgate Party will be in play before and after the game on October 20, dishing up brews, BBQ and fried chicken from noon ‘til we run out. Whether you’re a die-hard football fan or you’re just in it for the grub — the LC patio is calling your name!

This is a non-ticketed event! Feel free to come as you are.

but don’t miss these

Stay in the Loop

Back to Top
Reservations Modal Window

What to Expect When You Dine with Us
We ask that you please review our dining protocols before joining us to ensure a seamless experience for you and your party.